A major medieval centre and one of the most sumptuous courts of the Renaissance, Ferrara is included, together with the Po Delta, in the UNESCO World Heritage List. It is a silent city, on a human scale, where you can walk quietly, on foot or, as its inhabitants do, by bike, day and night, reliving magical atmospheres of the past at every step.

Ferrara can be easily reached from the Monteborre tourist farm in 45 minutes by car. Those who prefer public transport can take the train: starting from the station of San Pietro in Casale (which is 15′ by car from Cento, or reachable by bus tper 455/456), you can reach Ferrara in 10’.  For those who prefer it, it is also possible to use the bus (tper 550, which takes you from the Cento bus station to that of Ferrara in 60′). 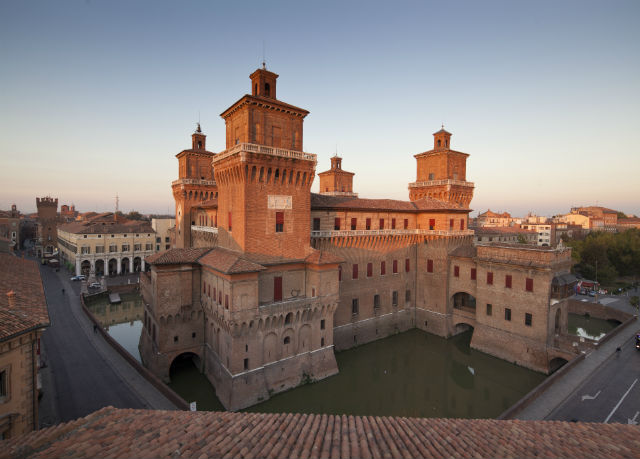 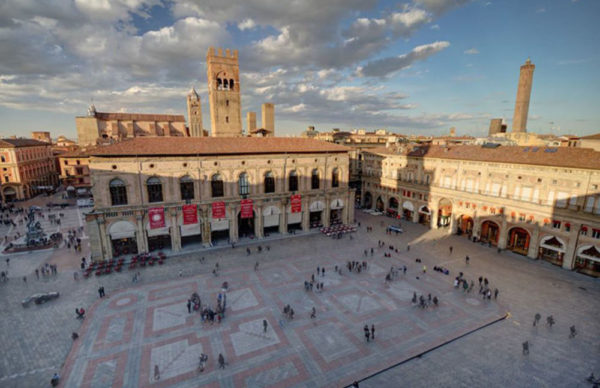 City of arcades, the learned, the turreted, the red, the greedy, Bologna is a city of a thousand faces and a thousand nicknames. It is a city with an intense cultural life and a very interesting historical heritage: it was in fact the European capital of culture in 2000, while in 2006 it was declared by UNESCO “creative city of music”.

Bologna is easily reachable from the Monteborre Tourist Farm in about 50 minutes by car. Those who prefer public transport can take the train: starting from the train station of San Pietro in Casale (which is 15′ by car from Cento, or reachable by bus 455/456), you can reach Bologna in 15′. Starting from the train station of San Giovanni in Persiceto (which is 15′ from Cento by car, or reachable by bus tper 551), you can reach Bologna in about 20′.  For those who prefer it, it is also possible to use the bus tper 97. A 60’ ride takes you from Cento bus station to Bologna bus station.

Surrounded by the Secchia and Panaro rivers, the city of balsamic vinegar, Modena is pleasant in every season: a UNESCO heritage site, it can be enjoyed for its architectural treasures, and its fine cuisine and cultural life, or fascinate visitors with the blend of innovation and tradition which characterizes it.

Modena can be easily reached from the Monteborre tourist farm in about 50 minutes by car.  For those who prefer public transport, it is possible to use the tper 551 bus, a 60’ ride from the Cento bus station to the Modena bus station. 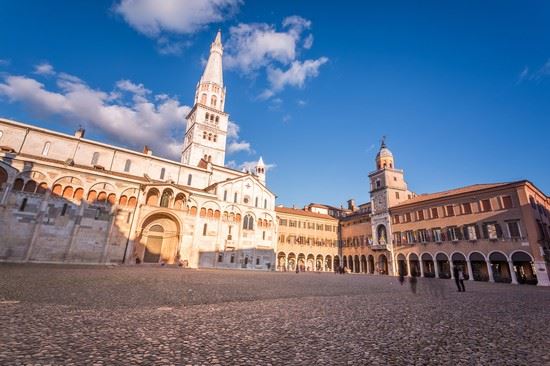 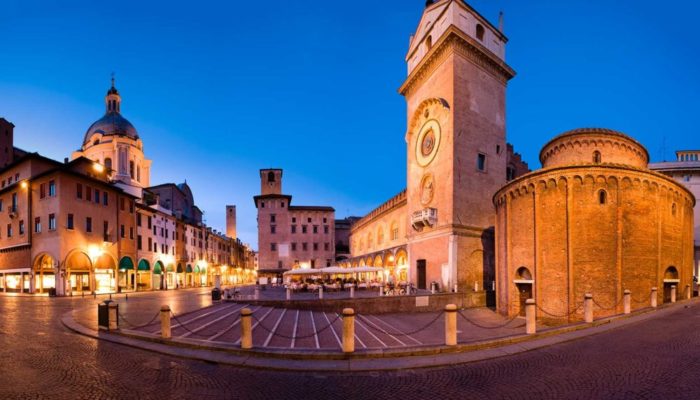 Located in the Lower Po Valley, Mantua stands on the banks of the river Mincio, where its waters form a deep loop that embraces the city and creates the Upper Lake, Middle Lake and Lower Lake. A small town with about 50,000 inhabitants, the beauty and tranquillity of its old-city centre make it just as interesting as other cities with a greater influx of tourists. It is also home to the highly-successful Festival of literature, held every year in mid-September.

Mantua can be easily reached from the Monteborre tourist farm in about 1 hour and 30 minutes by car.

City of love, where Shakespeare set his tragedy Romeo and Juliet, Verona stands on the banks of the river Adige. Its architecture recounts the story of different dominations, and every alley and every square of Verona has a fascinating tale to tell. Every year, its famous Arena hosts one of the most prestigious opera seasons in the world.

Verona can be easily reached from the Monteborre tourist farm in less than 2 hours by car. But it might be a good idea to use the train which leaves from the Crevalcore railway station (just 15′ minutes by car from Cento) and reaches Verona city centre in just 58 minutes. 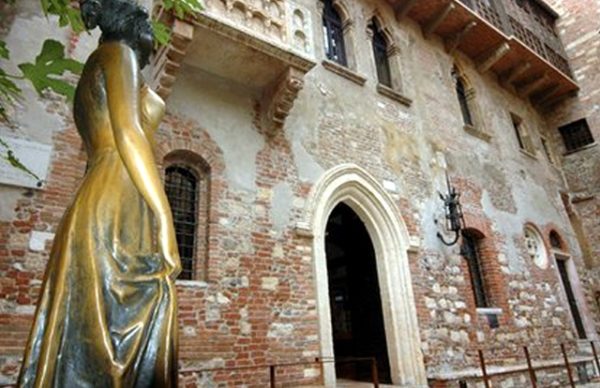 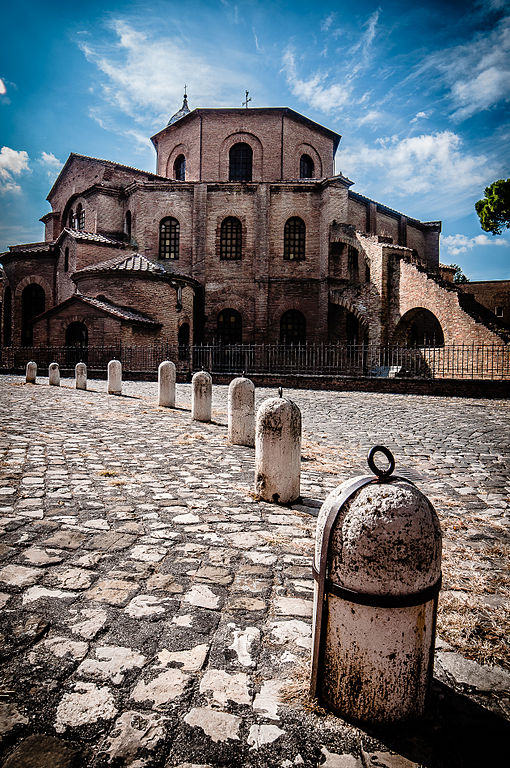 Also known as the city of mosaics, an ancient skill which found its maximum expression here and which still lives on today in schools and workshops, Ravenna is an ancient city, which shows the traces of different eras. It is in fact Roman, Gothic, Byzantine, but also medieval, Venetian and finally contemporary, rich in cultural events and gatherings which recall the past, but at the same time project the city into the future.

Ravenna can be easily reached from the Monteborre tourist farm in about 1 hour and 20 minutes by car. Public transport links are not ideal, although from Bologna, Ravenna can be reached by train in just 1 hour and 15 minutes.

Incredibly rich in history and culture, Florence, the capital of Tuscany and one of the most famous cities in the world, immediately captures the imagination of visitors with its streets lined with imposing buildings, alleys, the slow flow of the Arno, crowded squares and large museums. And it is above all to the Renaissance and its artists, many of whom lived and worked in the city, that its beauty and richness are to be attributed.

Florence can be easily reached from the Monteborre tourist farm in about 2 hours by car. Alternatively, the “Red Arrow” train links Bologna with Florence in just 35 minutes. 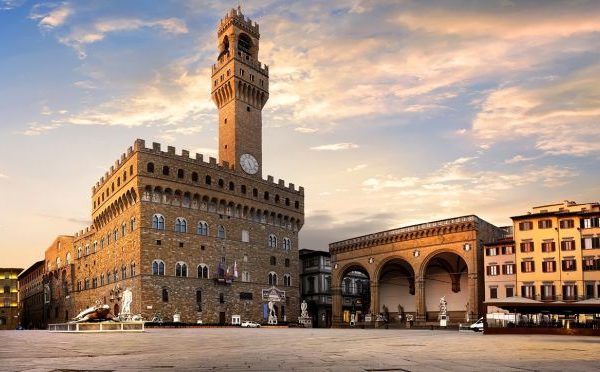 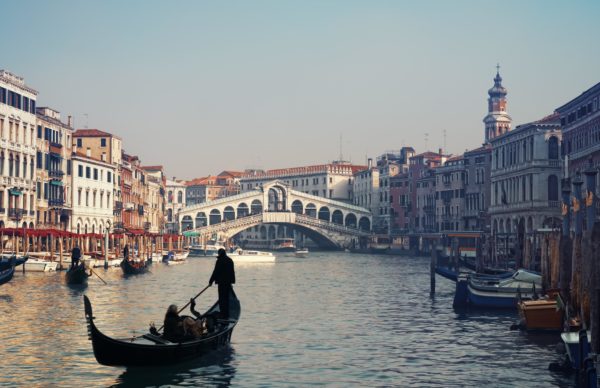 Also known as the city of bridges, which link the 100 islands on which it is built, Venice is reflected entirely in the water: such reflected image is so evocative that it remains imprinted in the eyes of the onlooker. It is the gem of the Venetian and Italian tourist scene: churches, palaces, ancient bridges, monuments and squares tell the story of the artistic and cultural vitality which marked and still marks the history of this city.

Venice can be easily reached from the Monteborre tourist farm in about 2 hours by car, but it may also be a good idea to use the train which leaves San Pietro in Casale station (just 15′ by car from Cento, or reachable by bus 455/456) and reaches the heart of Venice in 1 hour and 47′.

San Marino is a mountainous microstate within the Italian territory, in the central-northern area of the country. One of the oldest republics in the world, San Marino has preserved much of its ancient architecture. The namesake capital stands on the slopes of Mount Titano and is known for its medieval old-town centre surrounded by walls and cobbled streets. On the three peaks of the mountain stand three defensive fortresses dating back to the eleventh century. 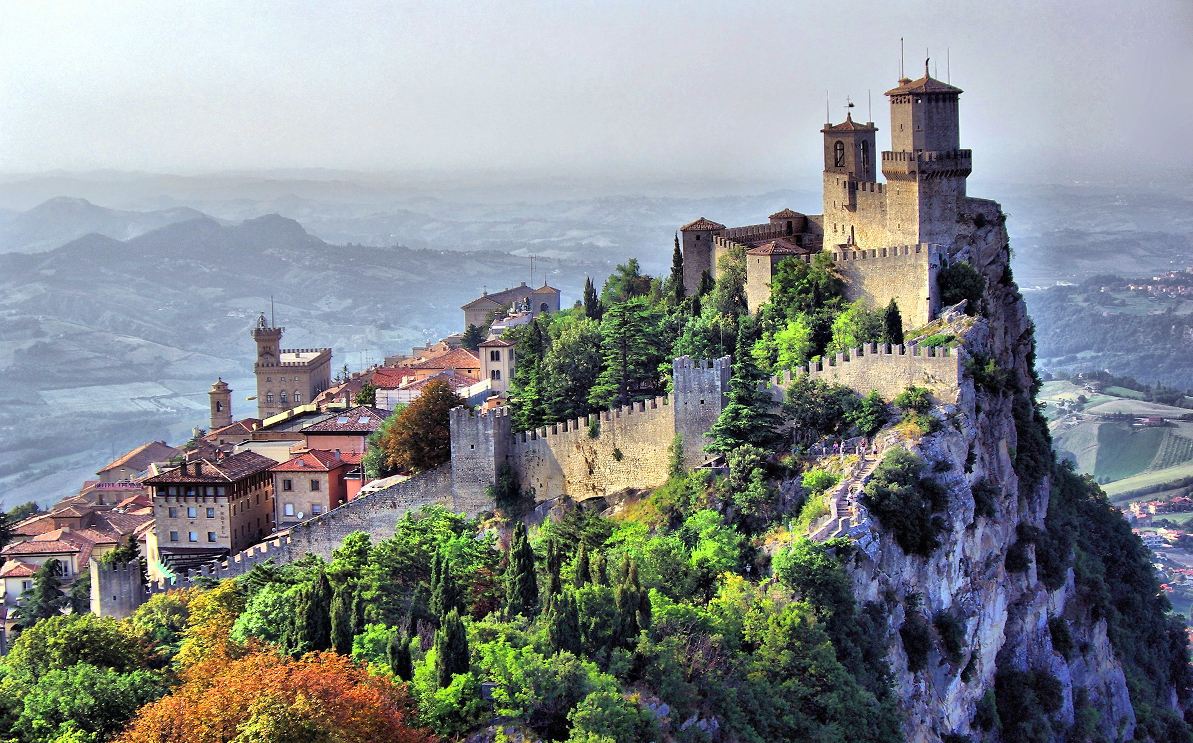 The Leaning Tower, symbol of Pisa, is the most famous Italian monument in the world.

Together with the cathedral and the baptistery, it is part of a complex of works which the poet D’Annunzio called “Miracles”, hence the name of Piazza dei Miracoli for the place which hosts them and which has been a UNESCO world heritage site since 1987.

The beauty of this tourist destination in the centre of Tuscany should not deceive, however. Pisa is an open-air museum but also a busy and modern city, full of young people who know how to enjoy themselves.