The strategic position of the Monteborre Tourist Farm allows you to plan your holiday with the right compromise between relaxation and culture.

In fact, there are many art cities to visit in a day; every day a new destination to discover the wonders of Italy. 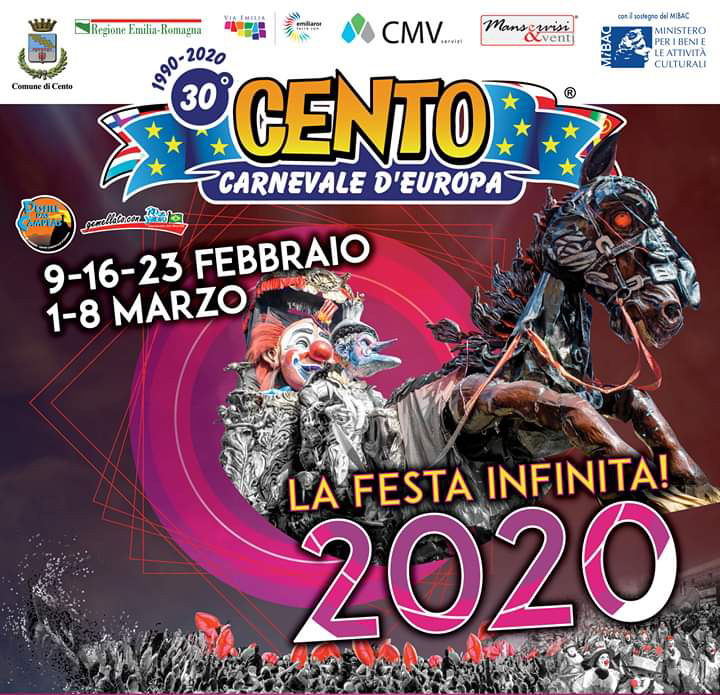 HISTORY OF THE CARNIVAL OF CENTO
The Carnival of Cento has been documented since 1600 thanks to certain frescoes by the famous painter Gian Francesco Barbieri, known as “Guercino”, who came from Cento. In 1615 Guercino depicted festivals and events in his frescoes.
The carnival was cause of abuse and violence. This is why notifications were issued by the governor and the gonfalonier. There are no documents relating to the period prior to the two World Wars, but we can say that it was the period of transition from the ancient tradition of fairytale subjects to the adoption of masks representing contemporary characters and attitudes.
In the early 1900s, the people from Cento decided to create their own king as a symbol of the city carnival. This character was supposed to represent the conscience of his fellow citizens. Tasi, namely Luigi Tasini, who once really existed and was very esteemed, was thus born.
The carnival companies were rebuilt in 1947. Some of them are still active and present at winter parades on Sundays in Cento.
The carnival remained a local event until the end of the 80s, when a real revolution began.

Ivano Manservisi, the patron, took over the reins of the carnival in 1990, making it take giant steps forward. He stirred up the dormant enthusiasm and took the carnival to unprecedented international heights, thanks to the twinning with the most famous carnival in the world: the Rio de Janeiro Carnival.

The museum preserves, among others, masterpieces of Emilian baroque art, of Nordic Mannerism and a precious collection of early works by Guercino and his workshop, thanks to donations from the Fondazione Cassa di Risparmio di Cento, Sir Denis Mahon, and the association “Amici della Pinacoteca Civica”.

The Art Gallery has the highest concentration of works by the Maestro in the world and houses a vast collection of drawings and engravings taken from his works.

Particular emphasis is given to the sculptural works of Stefano Galletti from Cento, active in the second half of the nineteenth century throughout Italy. 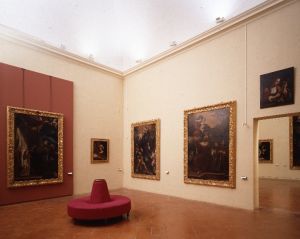 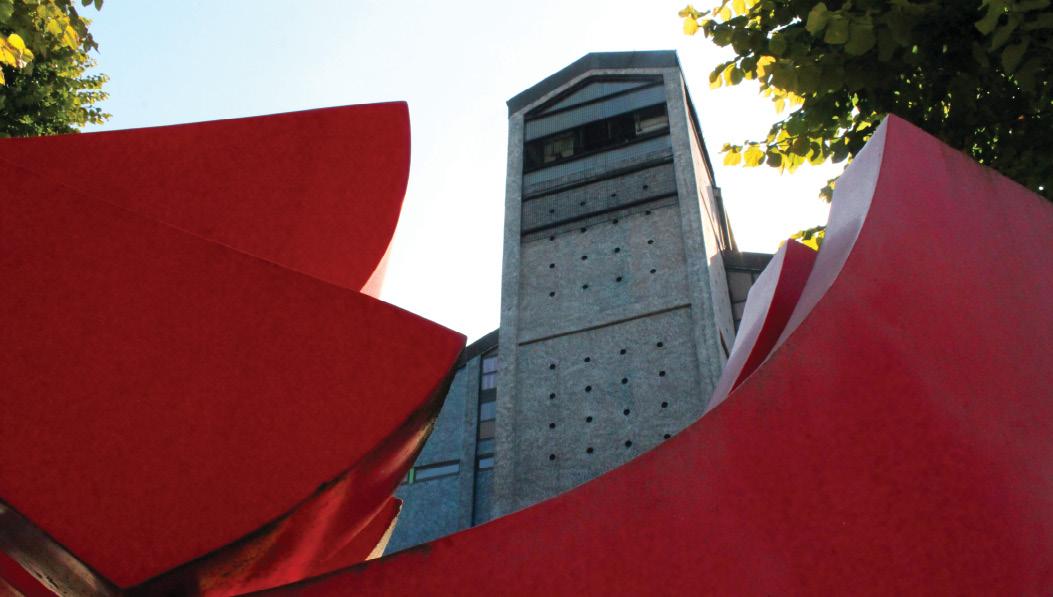 PIEVE DI CENTO, Bo: The MAGI’900 is the upshot of a passion and a particular vision of art which Giulio Bargellini, founder of the museum, has always wanted to share with visitors.

Conceived as a place of events, relations, conservation, contemplation and understanding of art as a complex and fascinating phenomenon, the museum has pursued these objectives since 2000, the year of its opening, presenting itself as a large space open to confrontation and change.

SANT’AGATA BOLOGNESE, Bo: -The origins with Ferruccio and his first successes: 350GT and Miura, the main models, from then up to the present, the racing cars, including Formula 1, the great stages of technological evolution: 4×4, aluminium, carbon, hybrid, engines as gems, the new Lamborghini Urus and much more to understand how passion and magic met in Sant’Agata Bolognese, in the heart of the Motor Valley. 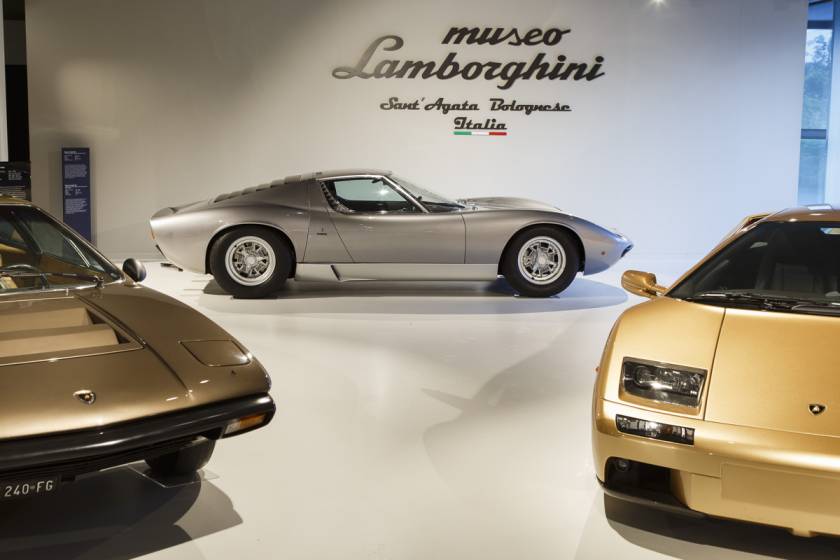 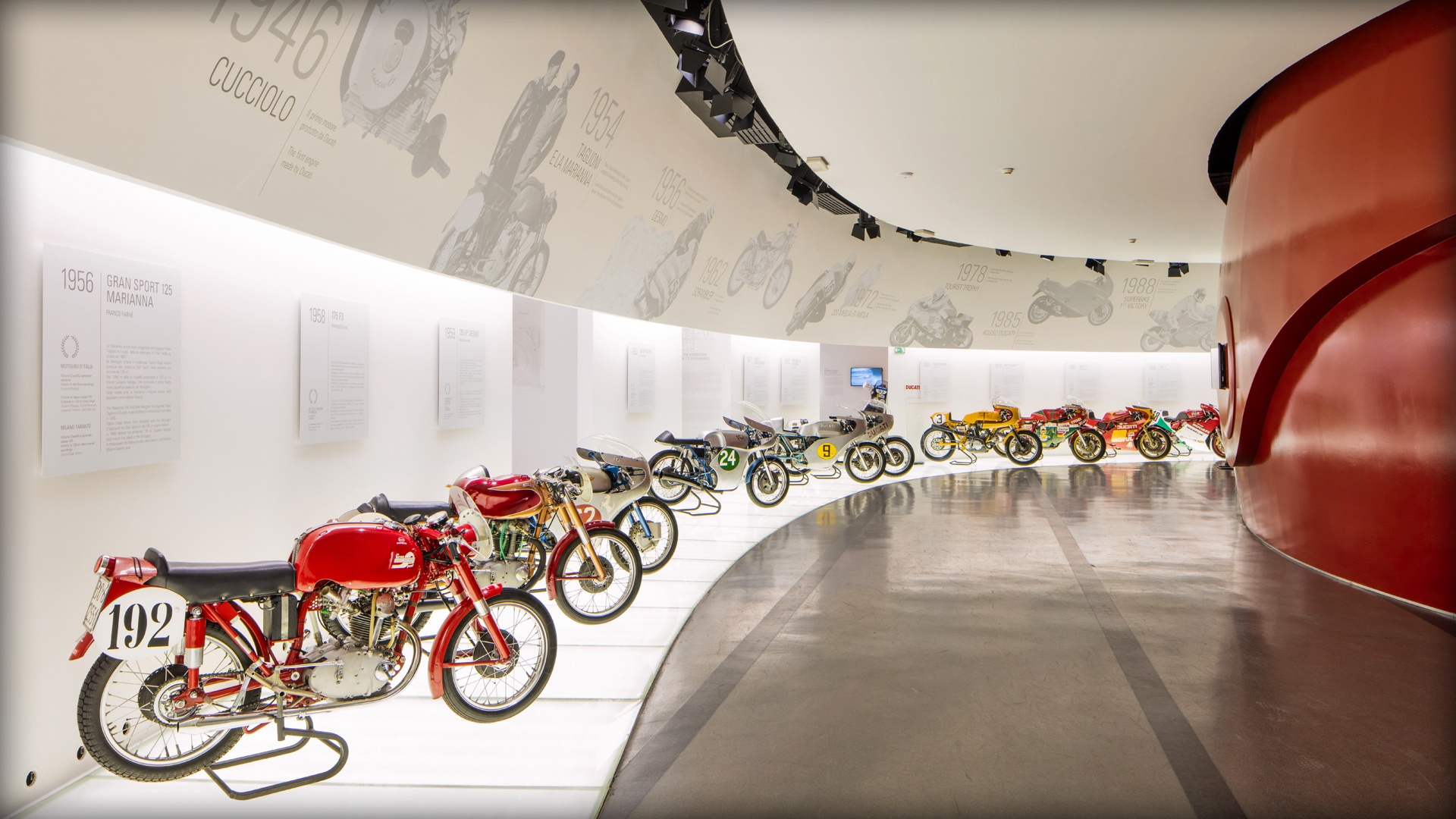 BORGO PANIGALE, Bo: history and future, challenges and achievements, vision and determination: The Ducati Museum is a journey through the legend which traces the company’s 90 years, famous worldwide for its style, performance and pursuit of perfection.

MODENA: Maestro Pavarotti’s residence was completed in 2005; it is located on land purchased by him in the mid-1980s. In that same area Pavarotti cultivated his great passion for horses, building stables and opening a riding school. Since 1991, for 11 years, the Maestro hosted in his estate a prestigious show jumping competition (CSIO), which was attended by the most famous show-jumpers of the international equestrian circuit. The villa was designed by scrupulously following the instructions and drawings which Pavarotti provided to the architects and technicians in charge of the project. Many artefacts were made by blacksmiths, carpenters, carvers, decorators from all over Italy and are considered to be one-of-a-kind. Even today the home of the Maestro reflects in every detail the personality of the person who conceived it. It preserves the personal objects he loved and holds the memories of his days spent in the company of family, friends and young students. A visit to this house will allow you to discover Pavarotti in the most intimate and warmest light of his rooms, to approach his memory politely and become acquainted with his daily habits, discovering the man of the house, outside his role as great artist. Above all, you will be able to admire the stage clothes so dear to him, the photos and videos that marked his great artistic career and the countless awards and accolades received in over forty years singing in opera houses around the world. 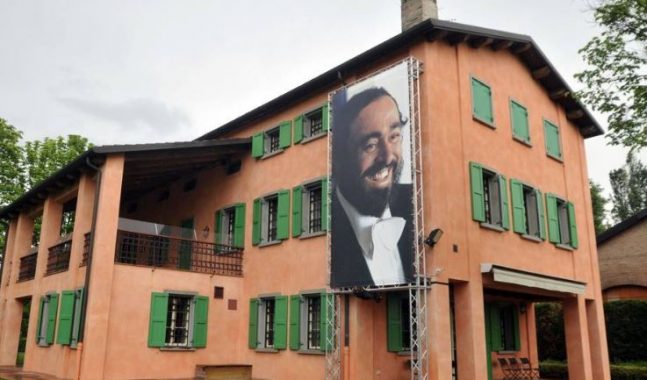 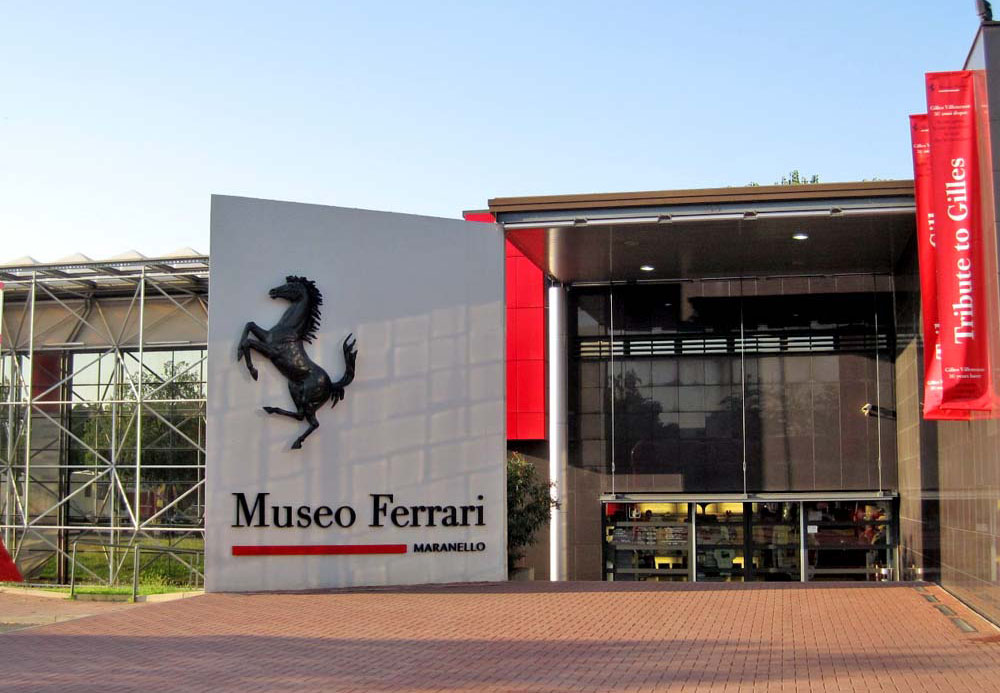 MARANELLO, MO: a dive into the history of yesterday and today and a journey through time towards the future. The Maranello Museum tells the story of Ferrari, rooted in the extraordinary history of the Prancing Horse and guiding the visitor on a journey through the most famous and victorious Formula One cars, the legendary models of the Prototype Sport and Gran Turismo categories, without forgetting the road cars that have become a point of reference in the automotive world.

The Enzo Ferrari Museum represent a unique and engaging museum experience, which delves deep back into the most authentic origins of the most famous marque in the world. Standing out in the Modenese skyline with its unmistakable yellow bonnet shape, it contains the story of the founder of Ferrari, as well as presenting some of the most beautiful and successful cars ever. 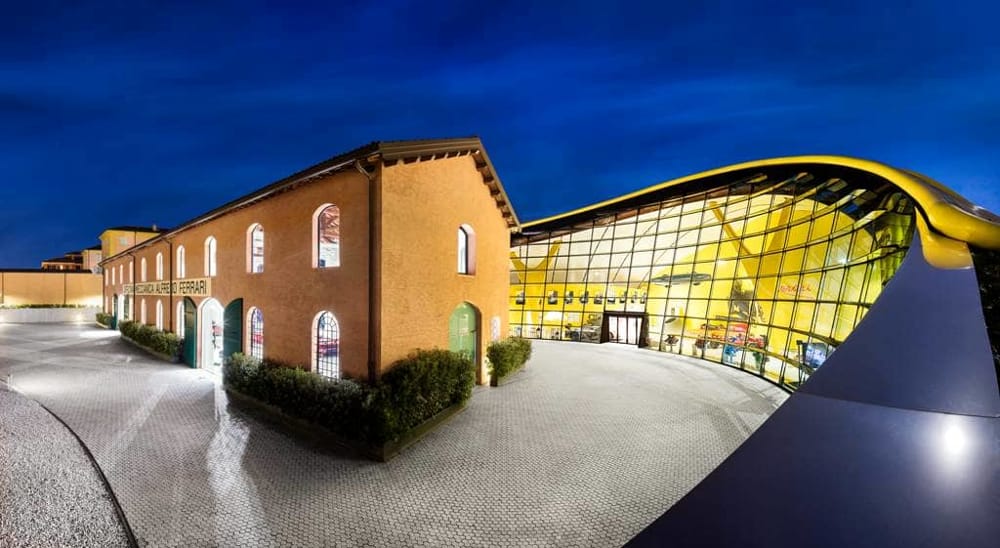 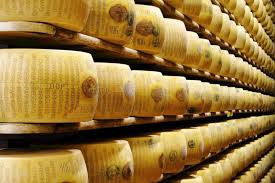 SORAGNA, Pr: the old cheese factory was chosen to become the Parmigiano Reggiano Museum because of the particular circular shape of the building consisting of open-plan premises, equipped, in the exhibition section, with all the tools and utensils formerly used for cheese making.

Next to the dairy, in buildings of more recent construction, is a refreshment area and the Museum Shop, where you can buy Parmigiano Reggiano, tasting kits as well as publications, posters, postcards and themed kitchen items.